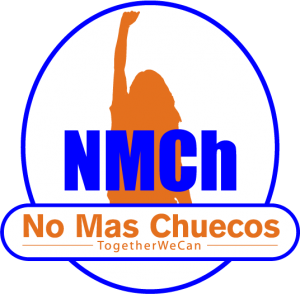 What You Must Know

For undocumented people who are engaged in identity theft, they can experience severe criminal and immigration consequences.
Take the Pledge

Identity theft, also known as identity fraud, is a criminal offense in which an individual obtains key pieces of personally identifiable information, such as Social Security or driver’s license numbers, in order to impersonate someone else.

Though identity theft is often thought of as a faceless crime, experiences of identity theft can have significant impacts on the victim, as well as others involved. Identity theft has real and long-lasting impact on victims. Beyond the financial and time burden, the emotional toll being a victim of identity theft places on an individual can be severe.

It can take some time for victims to overcome the financial stress of identity theft. For individuals already experiencing income insecurity or financial hardship, they may feel extra stress. Victims may be embarrassed and blame themselves for having had their identity assumed by another person. Self-blame can be emotionally damaging. Further, victims often feel vulnerable or exposed, and as a result have a harder time trusting others after experiencing identity theft.

For undocumented people who are engaged in identity theft, they can experience severe criminal and immigration consequences. 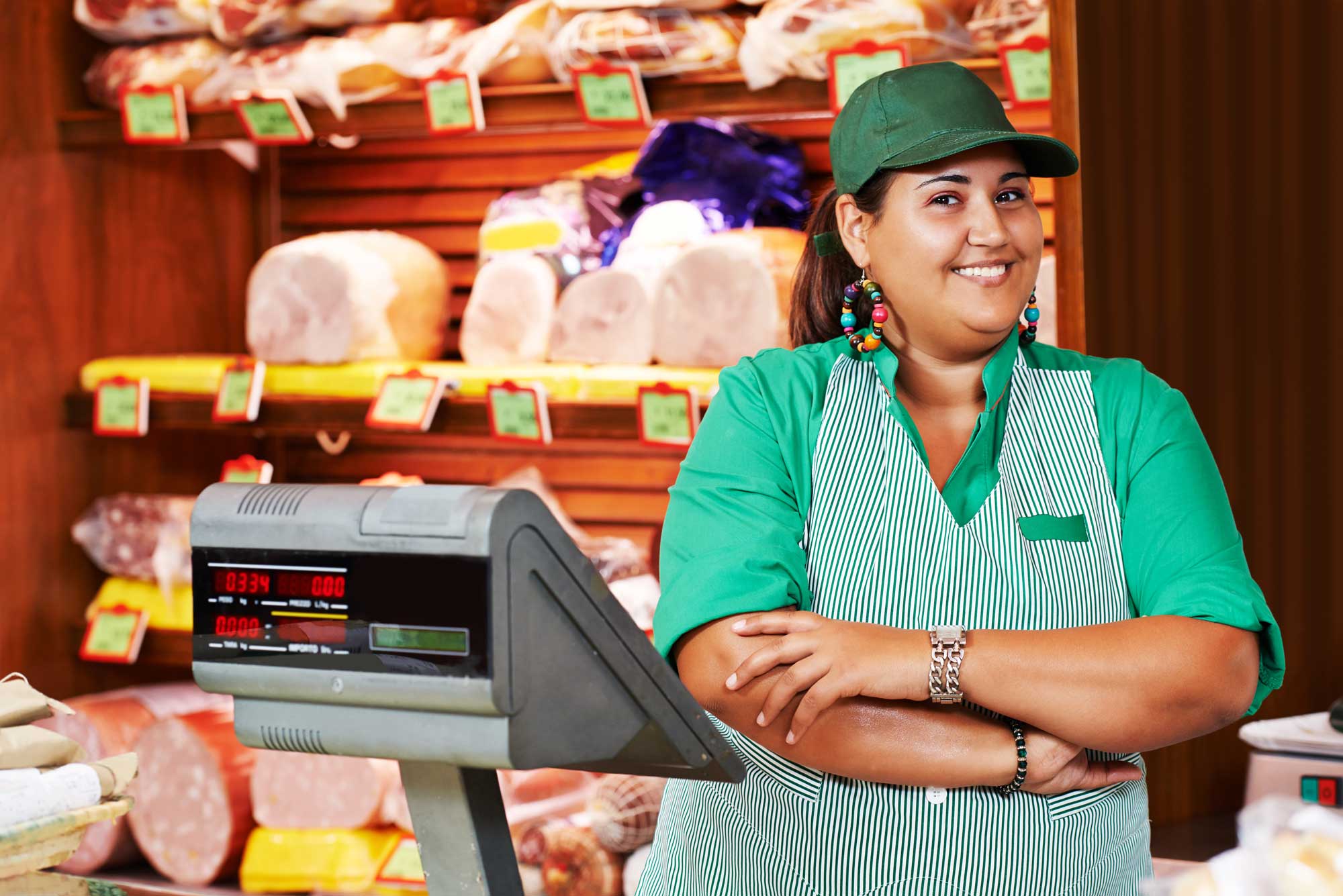 *Note: Many undocumented people can achieve legal status, even during deportation proceedings. Importantly, a person with certain criminal convictions, like identity theft can lose this opportunity.

The use of false documents and identity theft can have harmful and damaging impacts on victims’ lives, such as:

The State’s strategy to employ punitive justice in such cases of identity theft, through fines and jail sentences, does not provide restitution to the undocumented immigrant who may also be a victim of coercion and exploitation.

The use of false documents and identity theft can have harmful and damaging impacts on undocumented immigrants, families and communities, such as:

Strategies to protect yourself

Reduce your vulnerability to harm, incarceration and deportation, and prevent use of false documents.

Here are some strategies to manage vulnerabilities around work:

Apply for a Work Permit

Speak to an immigration lawyer (not with a notary) to see if you qualify to apply for a work permit. If you are eligible for a work permit, you will be given a SSN. Among the best resources for legal aid are:

Obtain an Individual Taxpayer Identification Number (ITIN) to file taxes, rather than relying on a fake, made-up, bought or stolen SSN.

Always use your real name in everything, never a fake name.

It is important to know

Personal identification credentials, sold as “fake IDs”, or chuecos, are often not fake at all.

ICE is mobilizing its resources to aggressively target undocumented workers.

Buying a chueca on the street increases your vulnerability to deportation.

risks, consequences, and tools for immigrants

There are deep systems of misinformation, coercion and exploitation involved in the chueca industry. The vast majority of undocumented workers who have obtained chuecos are rendered vulnerable to deportation due to criminal convictions for actions they did not knowingly or willingly undertake.

Even if the action was undertaken without knowledge of its impact, victims of identity theft have a right to restore justice for such a violation. One component of restorative justice includes spreading awareness about chuecos and identity theft, to prevent further or future harm. 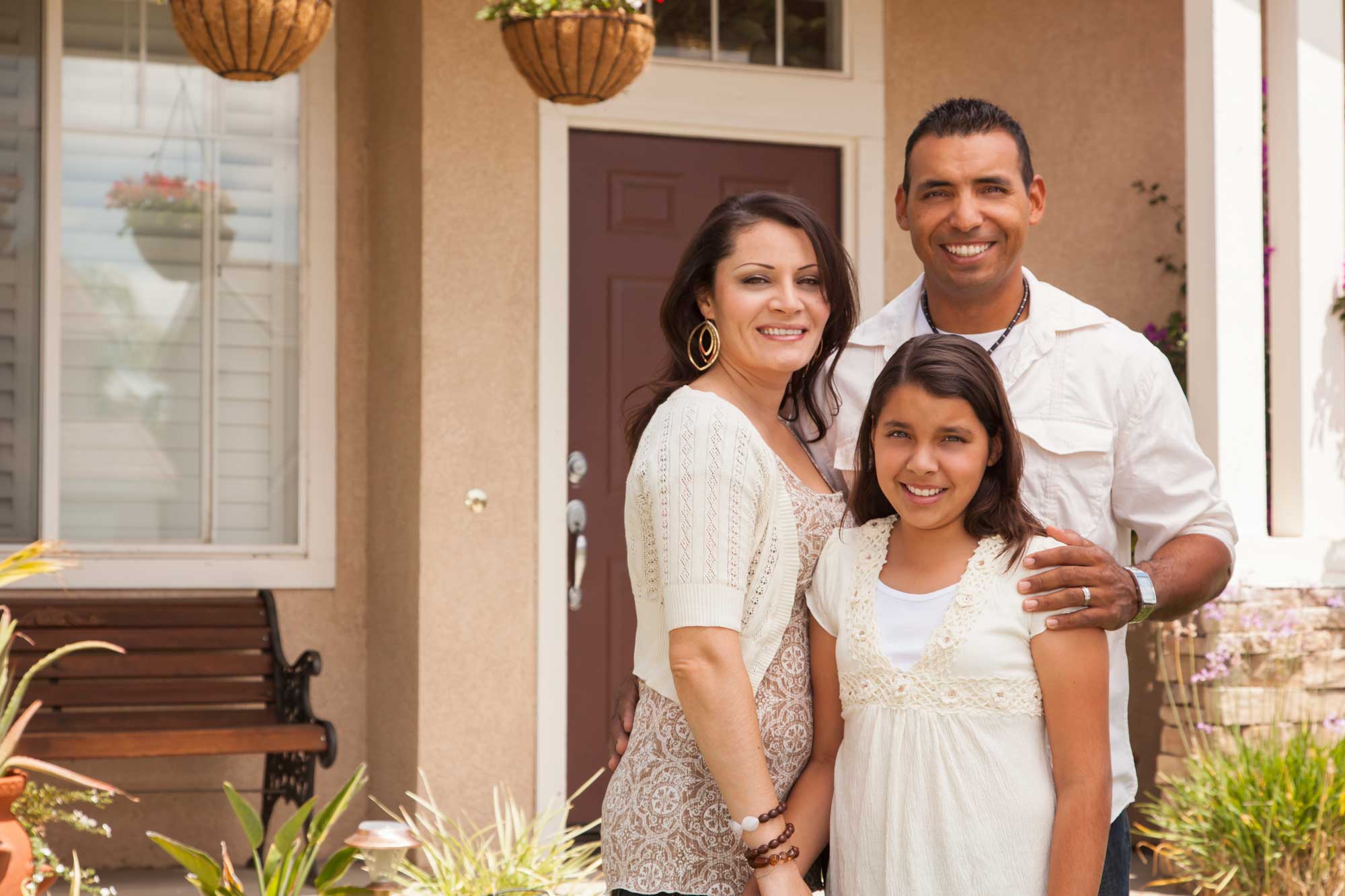 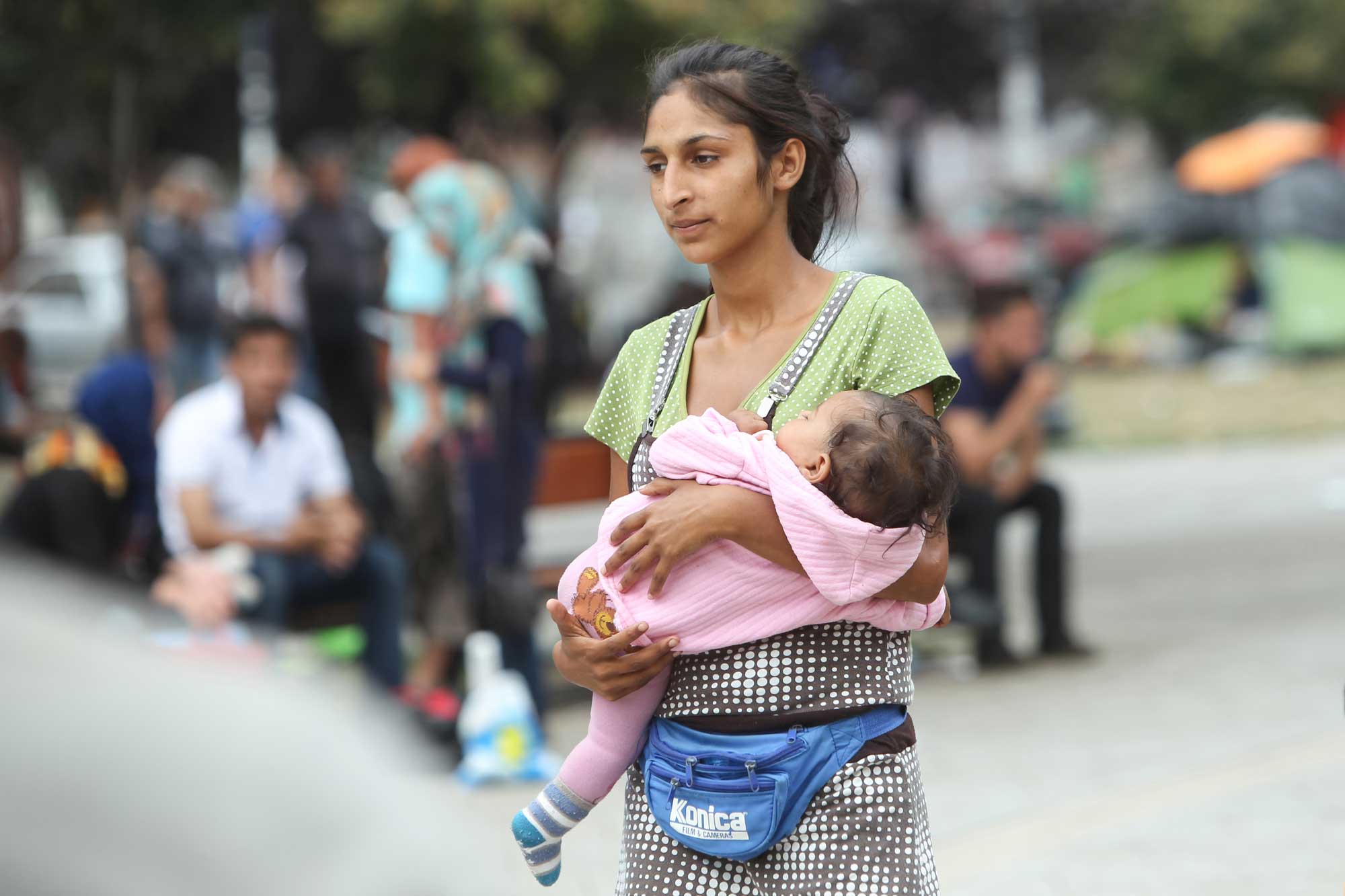 Support for this project was made possible by: